The Federal Reserve announced Wednesday that it would raise interest rates half a percent, or 50 basis points. It’s the seventh time this year that the Fed has hiked rates, and the central bank is likely not done yet.

But even though rate rises make it more expensive to borrow for things like mortgages and home equity loans, this one has a silver lining. December’s rate increase was the smallest since May. At every meeting since then, the rate increases have been in 75-basis point increments, the highest since 1994!

The central bank is tapping the brakes now because its members think those earlier big moves are starting to have an effect. A big part of the Federal Reserve’s mission is to ensure that inflation doesn’t get out of control. Earlier this year, it was doing just that. As the country recovered and re-opened from the COVID-19 pandemic, inflation ran as high as 9%.

Inflation is a measure of demand. When people are willing to pay more for things like homes, airfare, cars — and even workers — inflation rises. The Fed raises interest rates to make things more expensive, and force people to think twice about buying, borrowing, or hiring.

You probably know how that’s worked out in the housing market. 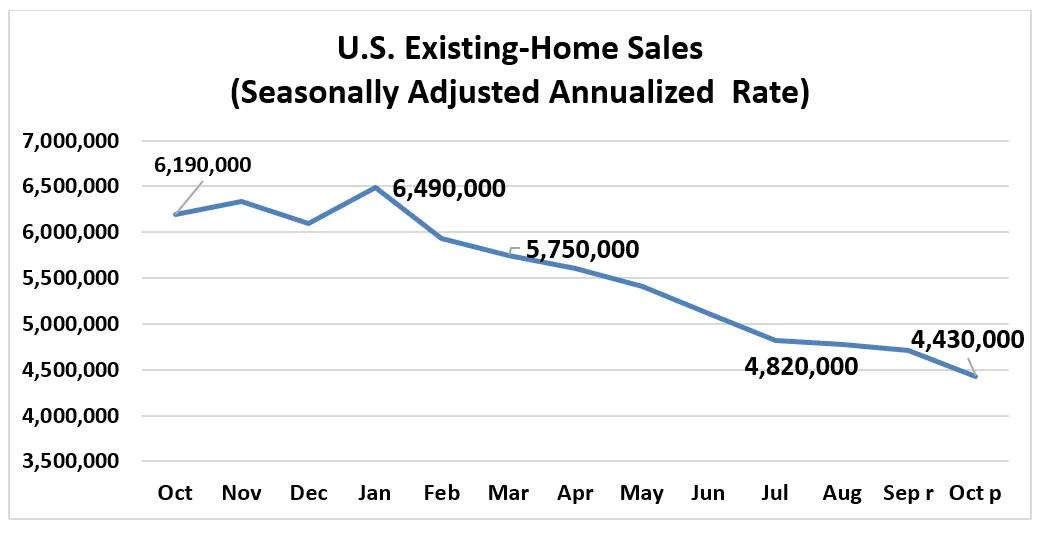 For the past two years, with mortgage rates at the lowest in history, house-hunting has been a little like “the Hunger Games.” Buyers had to beat out dozens of other bidders, pay thousands of dollars over asking price, and in many cases agree to take a property as-is, with no inspection.

Now, mortgage rates are at the highest in decades, and demand has come to a screeching halt.

Has the Fed been too aggressive in raising rates? It’s a fair question. Certainly anyone who’s been trying to buy a home, or who needs to take equity out of a property they already own, might say yes.

But what may be more important is what comes next. Inflation is easing, and the Fed is, too. So if you’re thinking ahead to 2023, you may encounter a different environment for buying or selling a home than what we’ve just been through. Money Monday: Why This may be the Best Time to Tap Your Home Equity